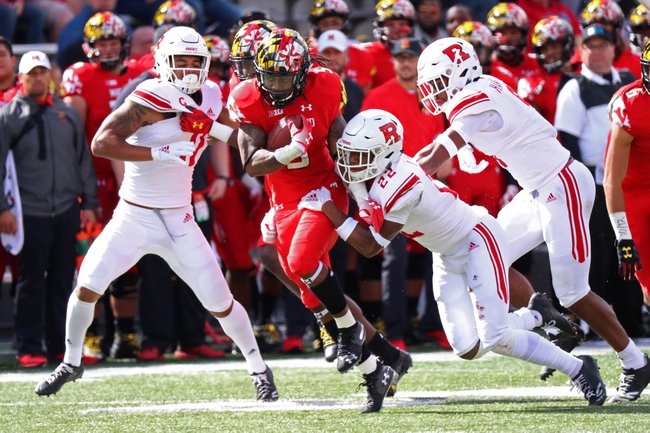 The Maryland Terrapins have covered seven of their last eight games as a double-digit favorite. The Rutgers Scarlet Knights have covered six of their last nine games as a double-digit underdog. Maryland hasn't been able to build on that upset win over Syracuse, but that's expected given the level of competition it faced and the reputation overall for this program. The Rutgers Scarlet Knights have been shutout twice in their last three games and are averaging 5.3 points during their three-game losing streak. This is a game Maryland should win comfortably and needs to if this season is going to be a success, as the rest of the schedule doesn't get any easier. Rutgers is unbackable at the moment.