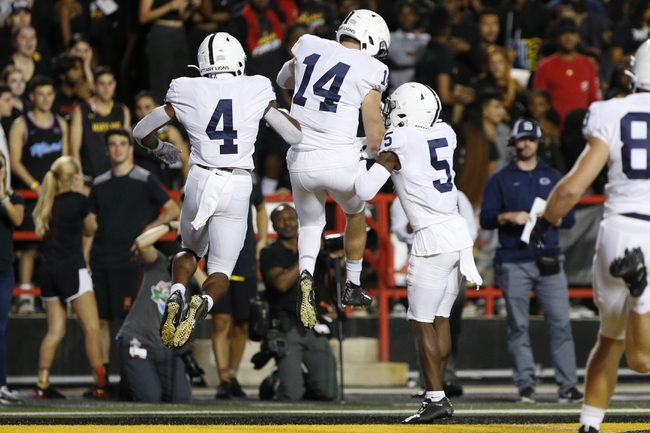 The Purdue Boilermakers are 10-1-1 ATS in their last 12 games as double-digit road underdogs. The Penn State Nittany Lions have split their last 10 games ATS as double-digit home favorites. Purdue has been money ATS as big road underdogs these last couple of years and is still a decent team without its starting quarterback in Sindelar. The Penn State Nittany Lions have taken care of business up to this point, but they can be lackluster at times, and this could be a lookahead spot with a road game against Iowa on deck. I don't love this game at all, but there's some value with Purdue and the points. I just don't trust PSU and this many touchdowns with a big game next week on tap.