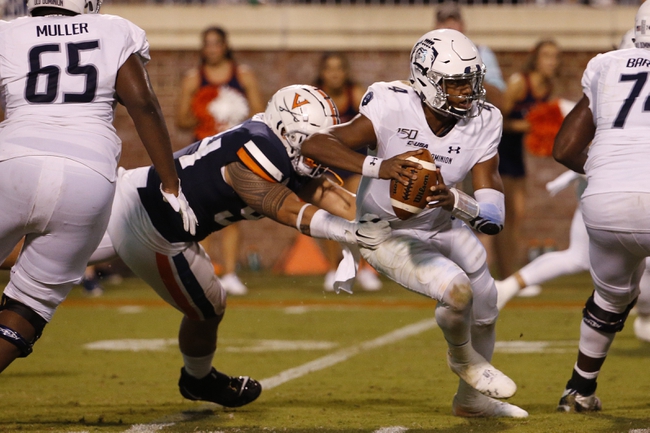 The Western Kentucky Hilltoppers have failed to cover eight of their last 10 games as a road favorite. The Old Dominion Monarchs have failed to cover five of their last eight games as a home underdog. Both of these teams have had issues for different reasons, but it's ODU that's played the tougher schedule, which could help the Monarchs in this game. After playing Virginia Tech and Virginia on the road, Old Dominion could be much better prepared for this contest. The Western Kentucky Hilltoppers usually win ugly. I'll take my chances with the free field goal and the home team.