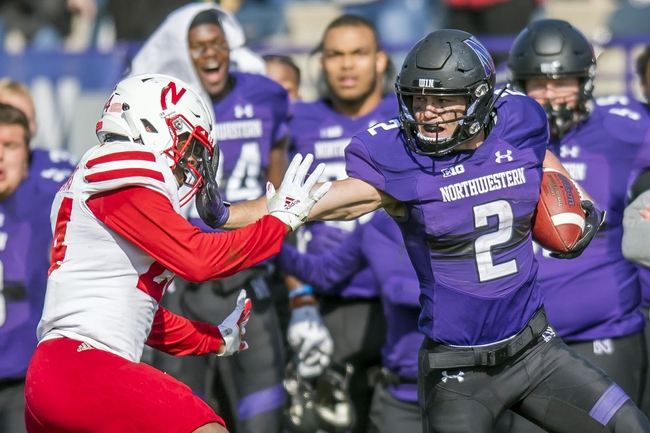 The Northwestern Wildcats have covered 13 of their last 15 games as a road underdog. The Nebraska Cornhuskers have split their last eight games ATS as a home favorite. Northwestern has been a money making machine on the road the last couple of years and actually looked good in its road loss to Wisconsin. Nebraska did absolutely nothing last week in a big game against Ohio State, and you have to start questioning if Scott Frost is capable of getting this program back to the glory days. Either way, there's no reason to be laying this much chalk with the Nebraska Cornhuskers.