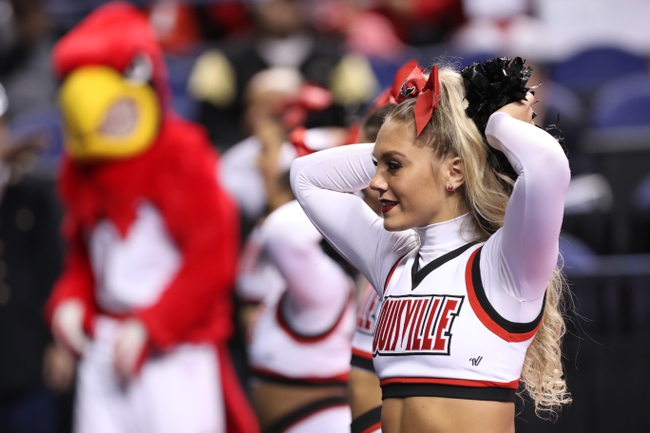 The Boston College Eagles and the Louisville Cardinals will meet up in college football activity on Saturday.

The Eagles come into this game at 3-2 overall. Boston College has taken out Virginia Tech, Richmond and Rutgers while falling to Kansas and Wake Forest.

Over on the Louisville side, they’re 2-2 this year. The Cardinals have beaten Eastern KY and Western KY but dropped to Notre Dame and Florida State.

In the Seminoles loss, Louisville QB Malik Cunningham had 286 yards, two TDs and one pick, while Hassan Hall rushed for 57 yards. Dez Fitzpatrick had 133 yards and a TD receiving on seven catches.

Overall, Boston College has put up some pretty good offensive outings, and they’ve scored at least 24 points in every game so far. Louisville’s got some scoreboard power as well however, so this one should be entertaining. I’m going to go with the Eagles covering in a tight game.

Get Premium Picks Start Winning Now »
The pick in this article is the opinion of the writer, not a PickDawgz site consensus.
Previous Pick
Michigan vs. Iowa - 10/5/19 College Football Pick, Odds, and Prediction
Next Pick
Central Michigan vs. Eastern Michigan - 10/5/19 College Football Pick, Odds, and Prediction