Last year was one to forget for a lot of people, but the Padres' Tommy Pham now has scars that will always remind him of the dumpster fire that was 2020.

Pham was involved in a vicious incident in a San Diego strip club that resulted in him having his lower back slashed and requiring more than 200 stitches to repair, leaving a scar from one hip to the other across the base of his back. Pham is lucky to have come away from that incident with his career intact and is theoretically heading into the 2021 season in good health. There are reports he is considering legal action against the Pacers Showgirls International strip club where his injuries were sustained.

In our ongoing quest to determine if there is a correlation between off field activities and their effects on game performance (and if those correlations be used to make MLB picks), we decided to look at Tommy Pham's stats for this study.

Does a taste for strip clubs affect the performance of someone like Pham when they are on the road during a season? Could performance levels possibly drop (or improve? stranger things have happened) because of off-field distractions?

Pickdawgz has analyzed the performances of Pham over the last three seasons to see if off-field habits had any effect on his output for the for the Cardinals, the Rays or Padres, or if his performances stayed the same, regardless of distractions across the country.

To do this, we looked at the top-rated strip clubs across the country using Google reviews to calculate their effect on the performance of Pham. 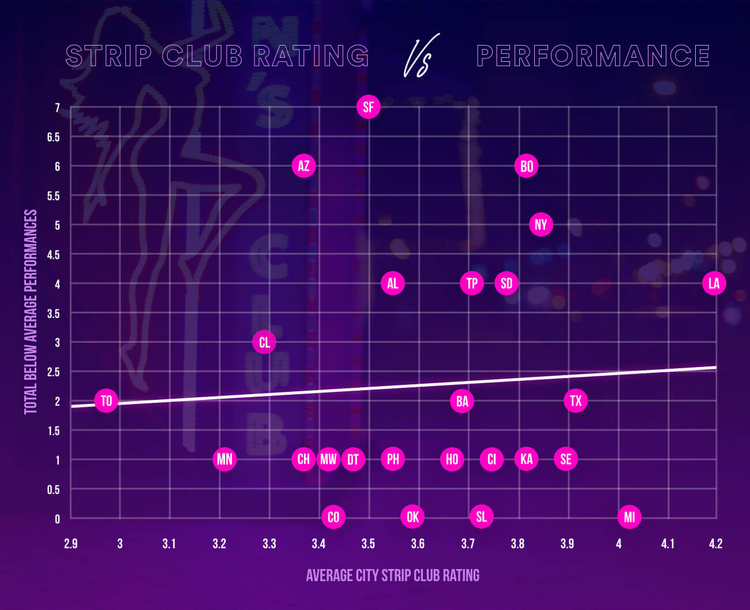 Our research shows that Pham’s best performances in 2020 came in Colorado, which rates quite poorly in terms of average strip club ratings according to Google, at just 3.43 out of five.

Pham’s worst performances over the three-year period however came in San Francisco, but this is another city which doesn’t rate particularly highly in terms of strip clubs (3.5/5) so despite seven below average performances overall, it is fair to say that he is rarely distracted by the quality of strip clubs away from the game. 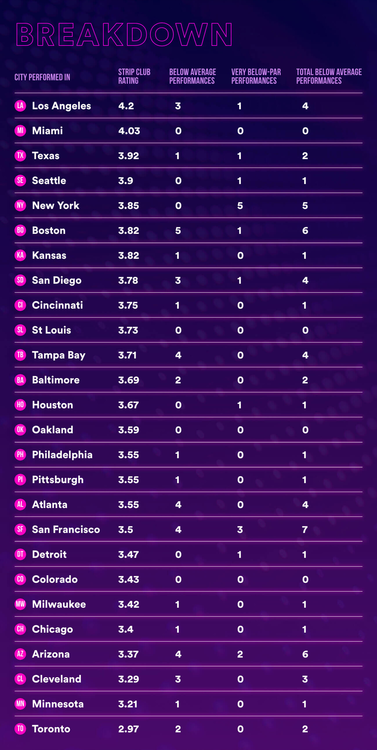 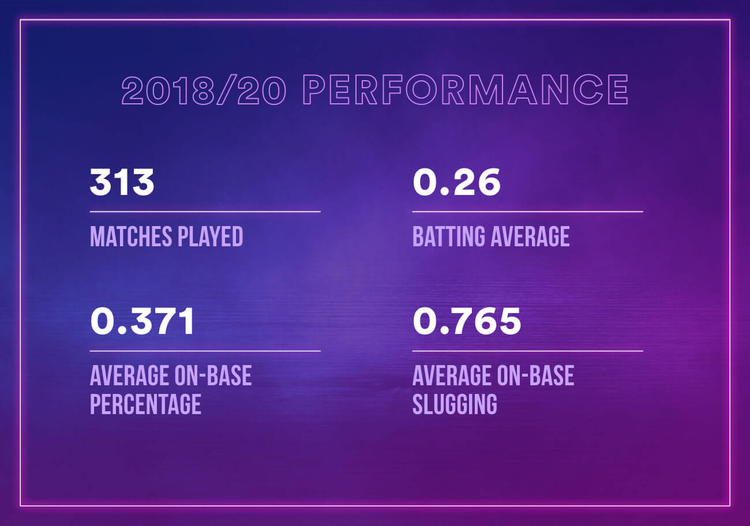 Methodology: The number of below average performances is worked out by assessing how many times Pham performed his cumulative average in each metric across every game. The very below-average performances came when Pham performed at least 20% worse in a performance metric in a game when compared to his season averages. The average nightclub rating has been calculated by using the review ratings of the top 10 Google results in each city.

The pick in this article is the opinion of the writer, not a PickDawgz site consensus.
Previous Pick
Lou Williams’ Performances Linked to Quality of Strip Clubs?
Next Pick
Evander Kane’s Performance Linked to the Quality of Casinos