Despite being a relative newcomer to professional sports, the Giants' QB Daniel Jones still found a way to make the headlines for all the wrong reasons in October 2020.

Jones was the subject of an internal inquiry after appearing to break COVID regulations on a night out. Jones was photographed, along with teammate Saquon Barkley, breaking safety protocols by going clubbing in the middle of NYC after losing narrowly to the Washington Football Team. The pictures and videos were circulated on social media of the two not adhering to New York's strict social distancing rules or wearing masks as required, and that prompted questions to be asked of them.

Although the players were tested regularly for the virus and they posed no threat to the public, it was still a breach of both league protocol and state/city mandates that could have easily resulted in a positive COVID test that would take both of them out of play for at least two weeks -- so was it worth it for a single night out? Is it possible this wasn't an isolated incident? And the big question, is this a pattern of bad behavior that might affect on field performance?

Pickdawgz has analyzed the Jones' performance over his first two years as a professional (2019 and 2020) to see if extracurriculars had any effect on his output for the Giants or if his performance stayed the same, regardless of off-field distractions across the country.

To do this, we analyzed the top-rated clubs across various nightlife industries in cities in which the Giants played in 2019 and 2020, and then matched up Jones' performance stats per game. Every individual key statistic has been analyzed and compared to his overall averages for the period to determine whether he performed below or very below average in each city in each season.

The results actually show that Jones is a man who doesn’t get distracted easily by things off the field. 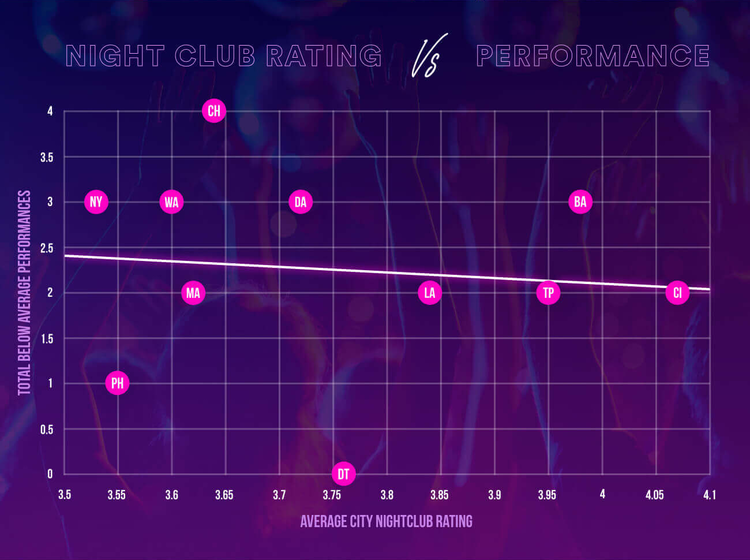 His worst performances tended to come in cities with the lowest-rated nightclubs according to Google, which means he tended to perform slightly better in cities that offered better nightlife. 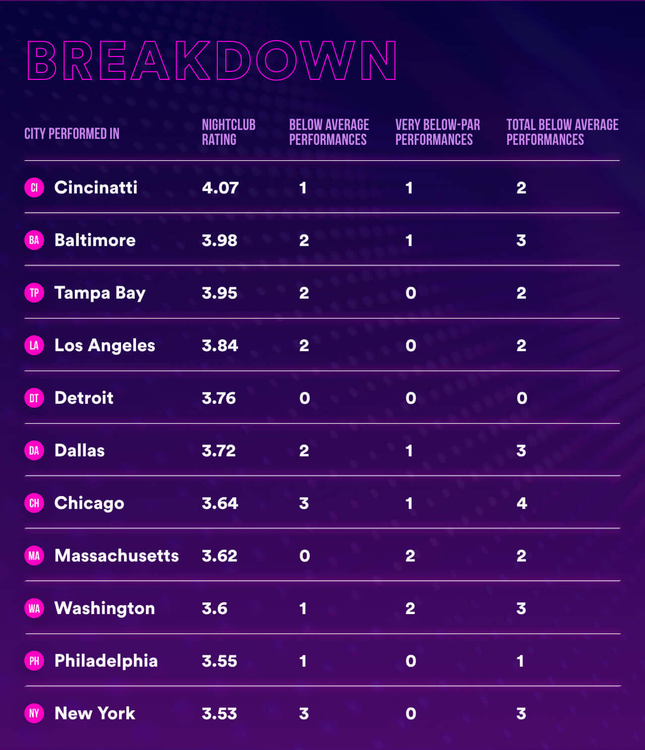 Jones recorded his highest pass completion in 2020 in Washington with a 67.65 completion rate, while his worst came in Baltimore.

Over the two year period, Jones averaged 62.67% for his passing completion, 6.43 yards gained per passing attempt and 5.97 rushing yards per attempt. 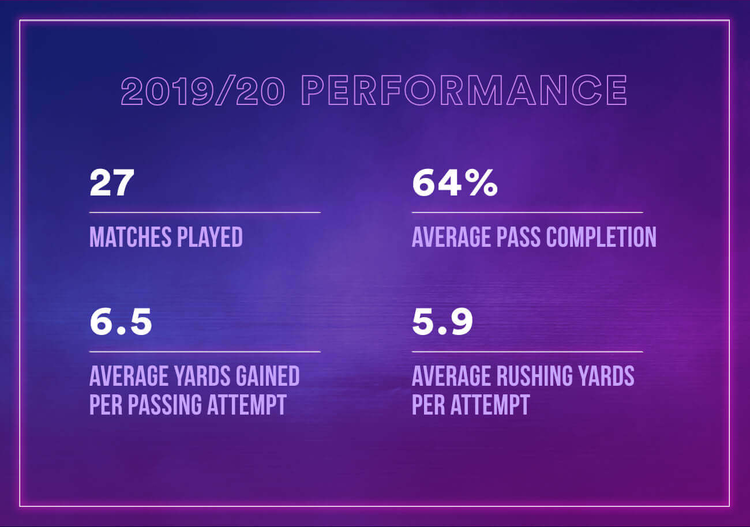 His worst city for performing came in Chicago with four metrics recording below par, while he only performed badly three times in his home city of New York, with one of those matches against the Washington Football Team in the game that preceded his potential protocol violation.

Were the patterns in form really related to partying too often and not focusing on his game, or are they merely coincidence and he was just in the wrong place at the wrong time?

The pick in this article is the opinion of the writer, not a PickDawgz site consensus.
Previous Pick
Evander Kane’s Performance Linked to the Quality of Casinos
Next Pick
Lamar Odom’s Performances Linked to Quality of Strip Clubs?